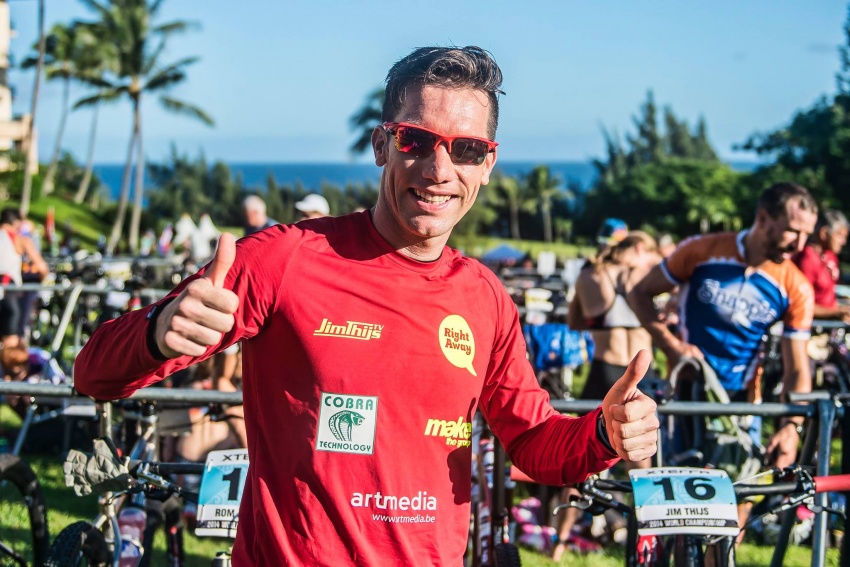 For this year I had two major goals. Racing well at the European Championships and at the XTERRA World Championships. Taking the bronze medal at the Europeans in May was amazing but on that course in Orosei it has naturally always been easier for me to perform than doing well in Maui. Ever since they changed the course in Maui in 2011 I’ve been struggling to race well. If I failed for the 4th time in a row, I would seriously consider not to do that race again. For some reasons, it felt different this year and I stopped fearing that course. A course with brutal long climbs and non-technical fast downhills is the opposite of what I need to be successful. But as a professional athlete I have to be prepared for everything. Definitely if they decide to hold the XTERRA World Champs on this course, every year. 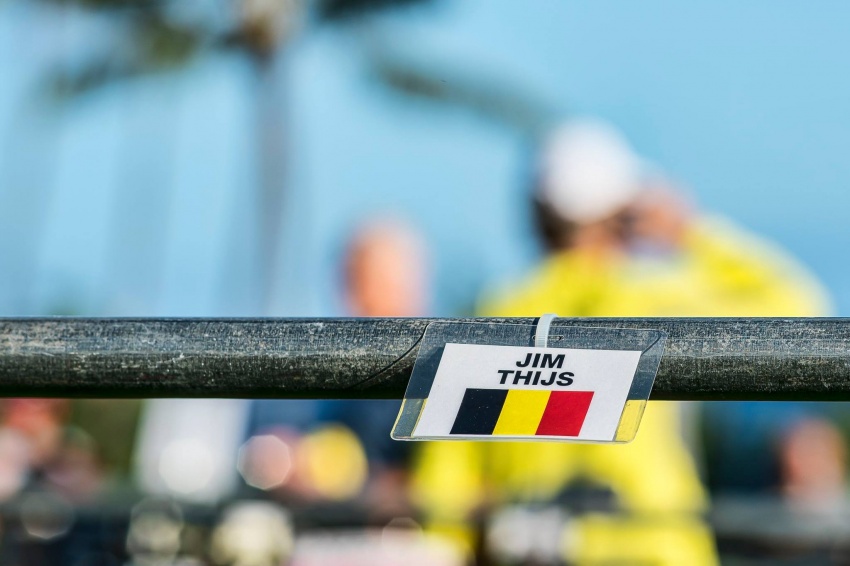 My preparation went flawless. Elisabetta adjusted her training so she could join me on all my sessions in the weeks prior to Maui. I felt strong, happy, powerful and confident. It’s the best way to travel to the other side of the world to race against the best of the best.
Aside from having Elisabetta on my side I had another secret. With BOOOM nutrition I finally figured out how to fuel right for this long and hot event. Their apple-cinnamon gels are so delicious that it’s impossible to not eat enough of them. Even at high intensities. But it wasn’t just Elisabetta and BOOOM who helped me. There are so many peolpe involved in my life, with my career. I feel honored and very lucky to be surrounded with fantastic people who’re helping me just because they want to. It’s because of them that I can do this races at this level and I can never thank them enough for this opportunities. Even the smallest contributions, a helping hand when I need it, means the world to me. 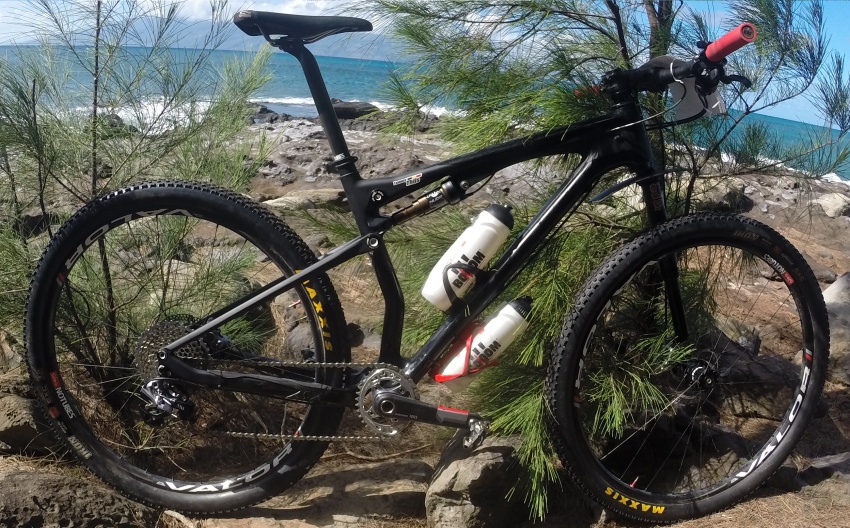 During the 1500m ocean swim I had some bad luck, but I felt strong and that’s a great feeling to start a race. I lost some time with stupid things. If all went right I would have exited the water 30sec earlier and a few spots better. But I have to be honest, it wouldn’t have affected my overall result. 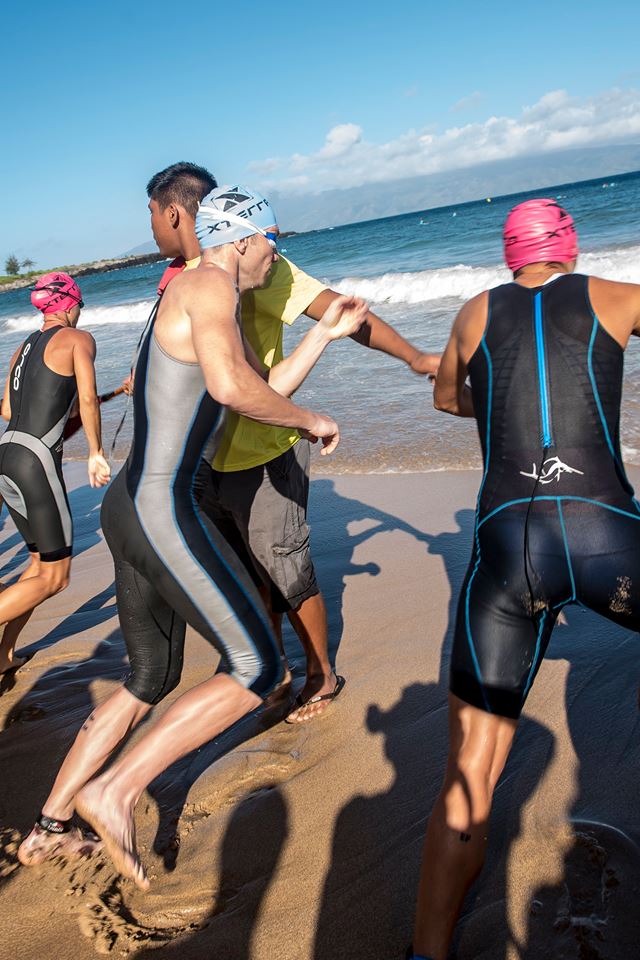 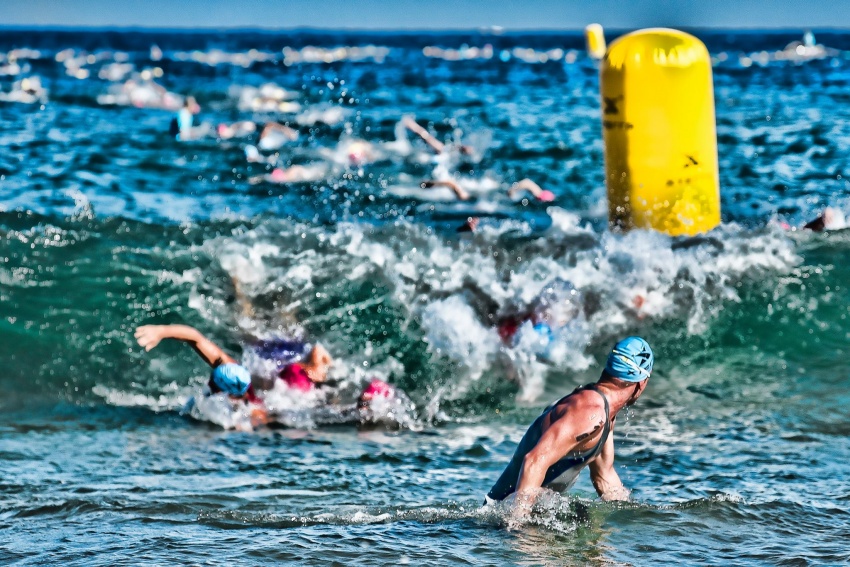 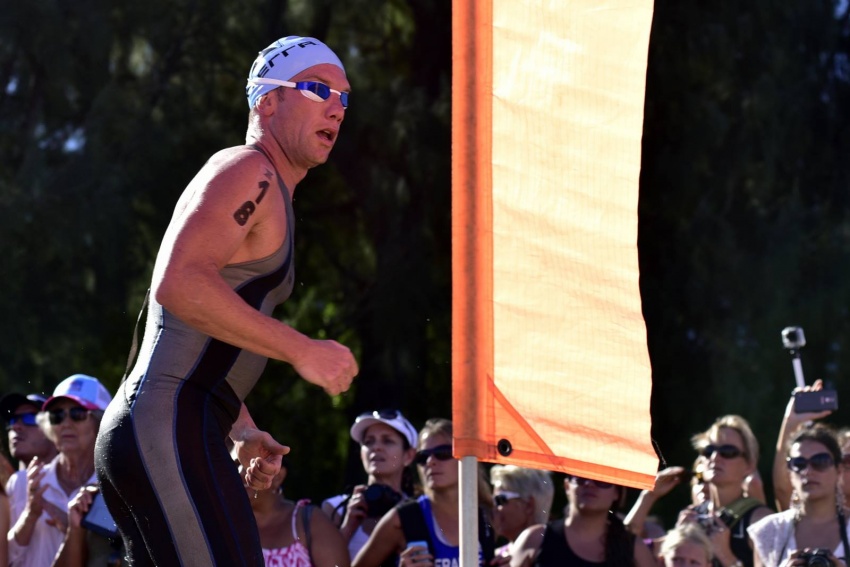 I really struggled with the waves when we had to exit the ocean. 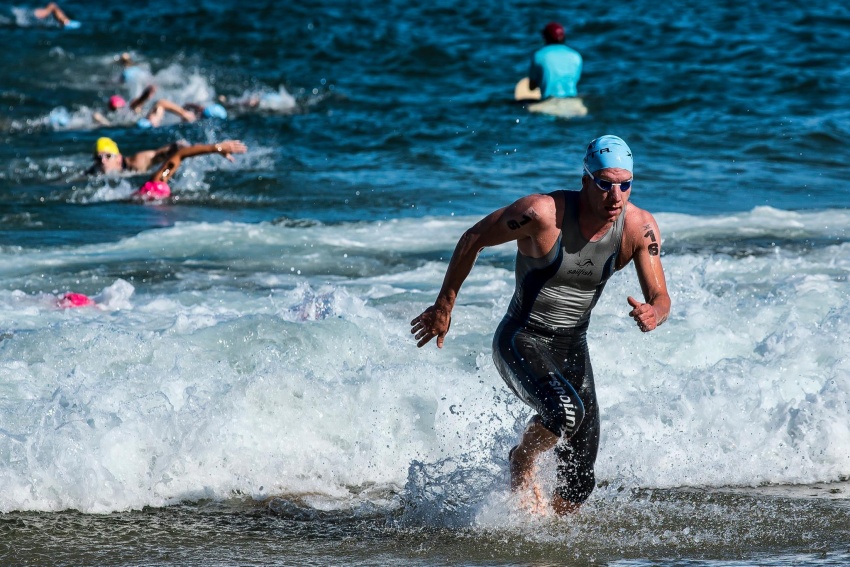 My sensations on the bike were completely different compared to all the other attempts on this course. Instead of getting dropped all the time, it was now me who was passing people. Even on the long climbs. A sign that the adjustments I made to my training were really working. Feeling strong and happy on the bike during this race means a lot to me. I’ve been putting a lot of energy and thoughts over many years to try to figure out what I have to do to be strong on this course. 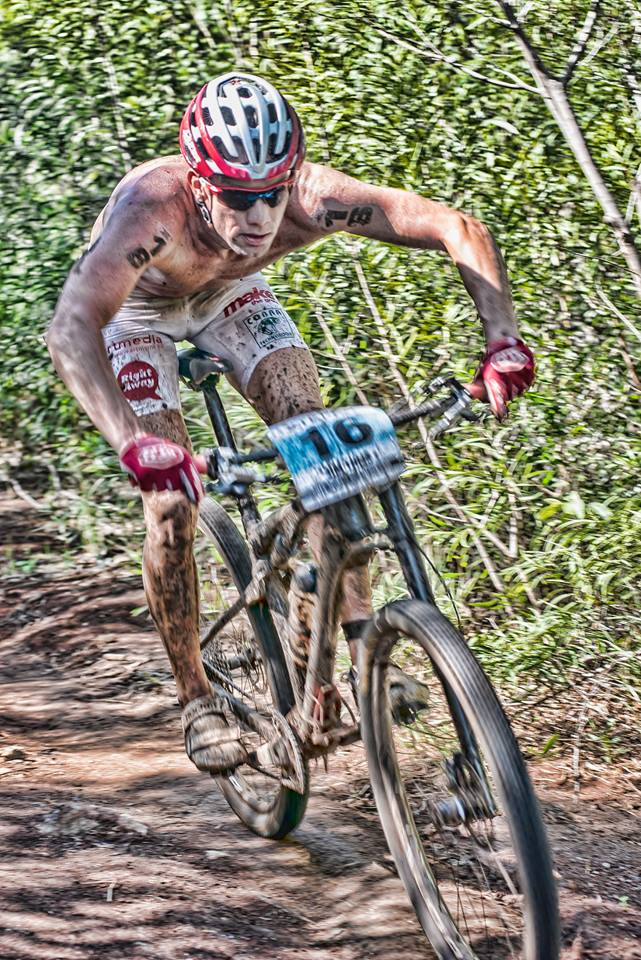 Once I started running these happy and strong feelings never disappeared and I passed 4 guys. I think this is the first time ever that I pulled this of. My friend Rob Woestenborghs from Belgium passed me while stetting one of the best running splits. Keeping up with him was impossible so for some time I thought I was running slow. Eventually he would finish 12th and I ended as the 13th best off-road triathlete of the world. Not the result I was hoping for after delivering such a good race. I’m really satisfied with how I handled this race and I will be back for many more times. It’s a big relieve to know I can race well on this course. I can’t wait to prepare the World Championships again knowing I have it in me to race against and with the best. 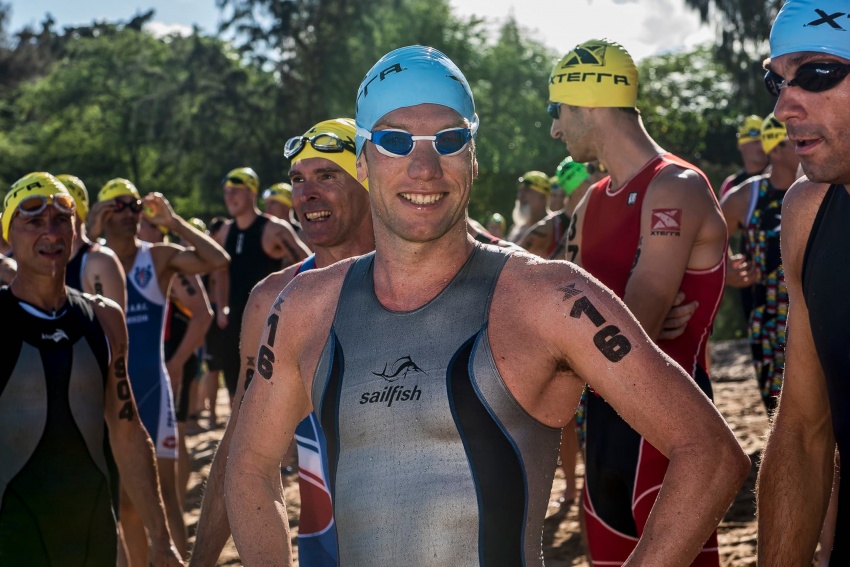