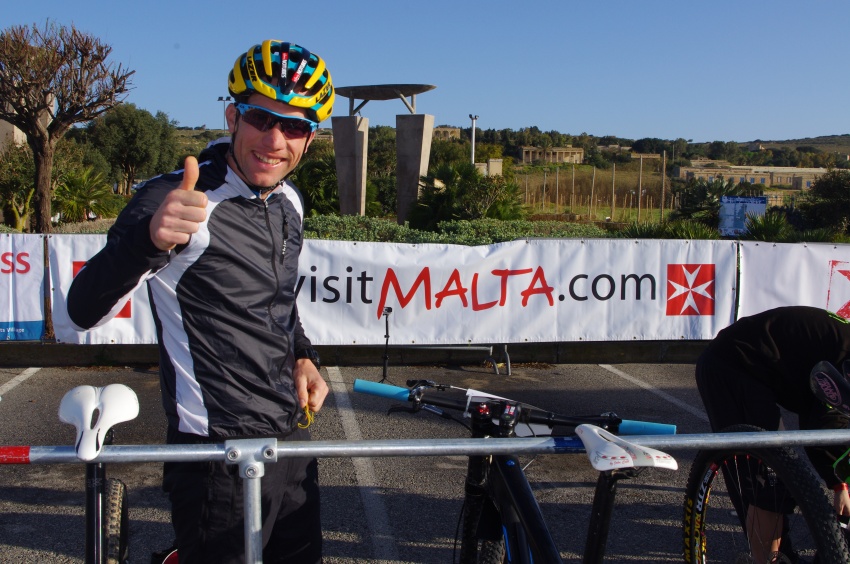 Like there aren’t particularly a lot of sardines in Sardinia or canaries at the Canarian island, we didn’t spot a lot of Maltese dogs in Malta. 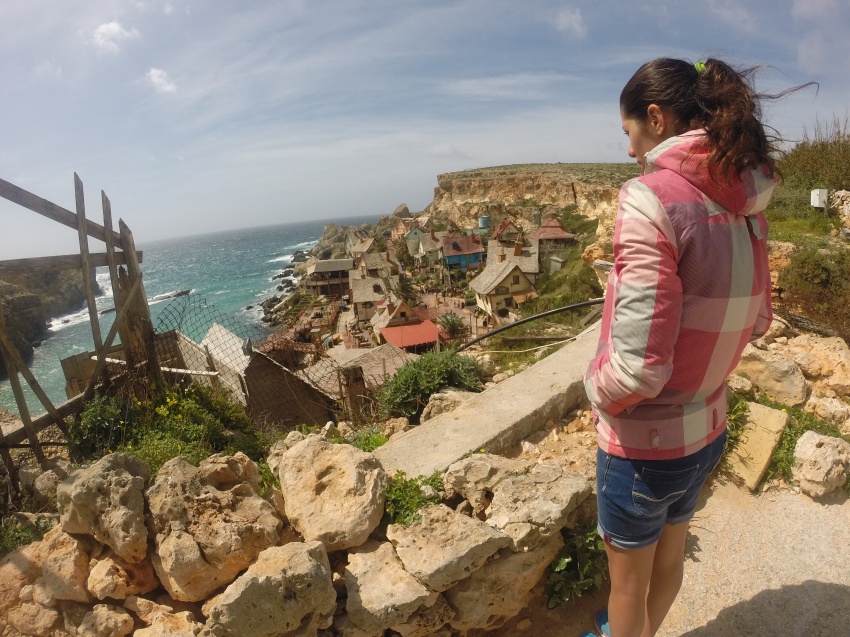 But Elisabetta and I were not in Malta for sightseeing, we were ready to race hard against the best European XTERRA triathletes. 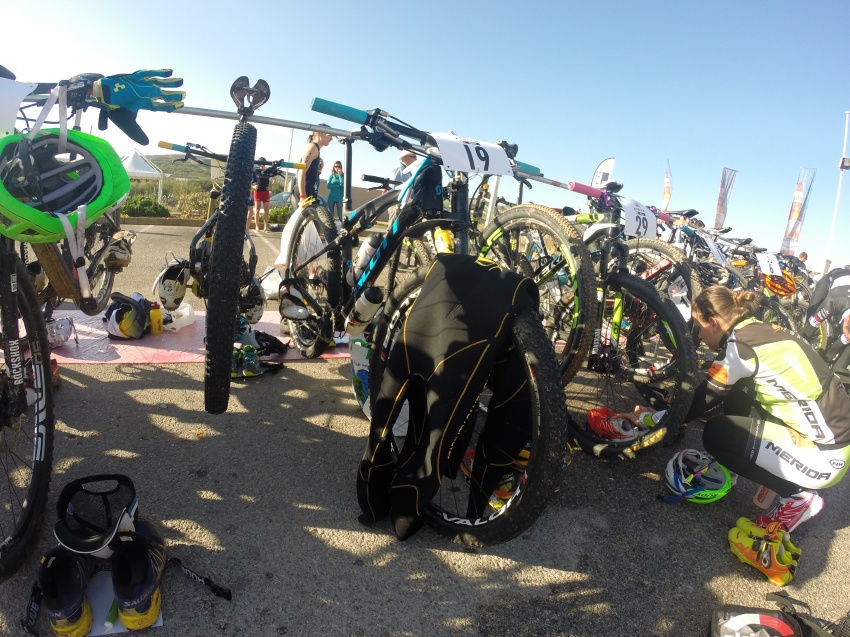 Elisabetta had an amazing race. She battled until the final kilometer with Maud Golsteyn for the podium. She lost that battle with 12 seconds, but she finished for the first time in her career in the top 5 of an XTERRA race. 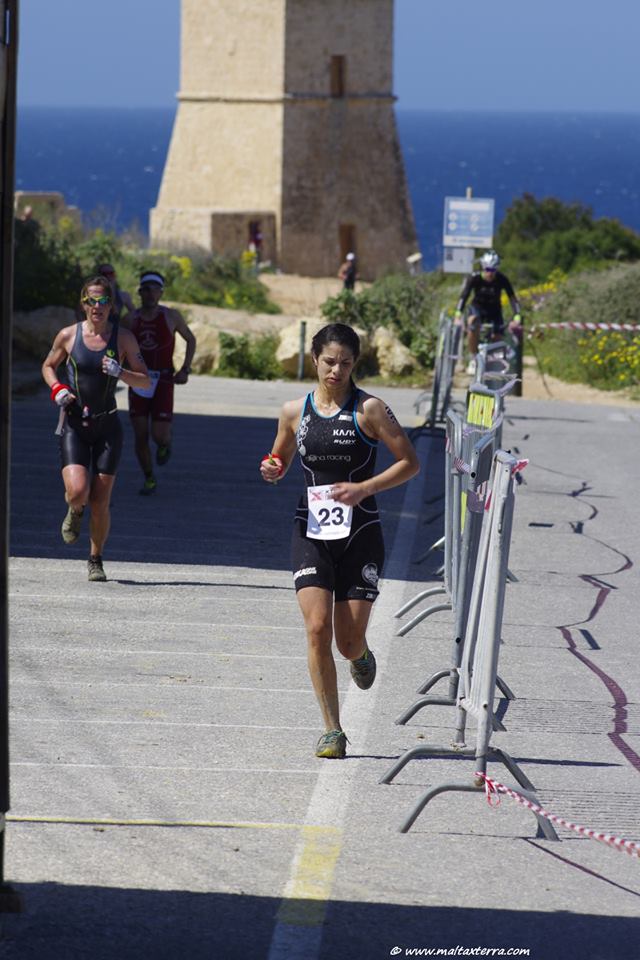 With this result she becomes the best Sardinian cross triathlete ever. She turned the mountainbike part of the race into her weapon in one winter. From losing too much time to setting one of the best bike splits. 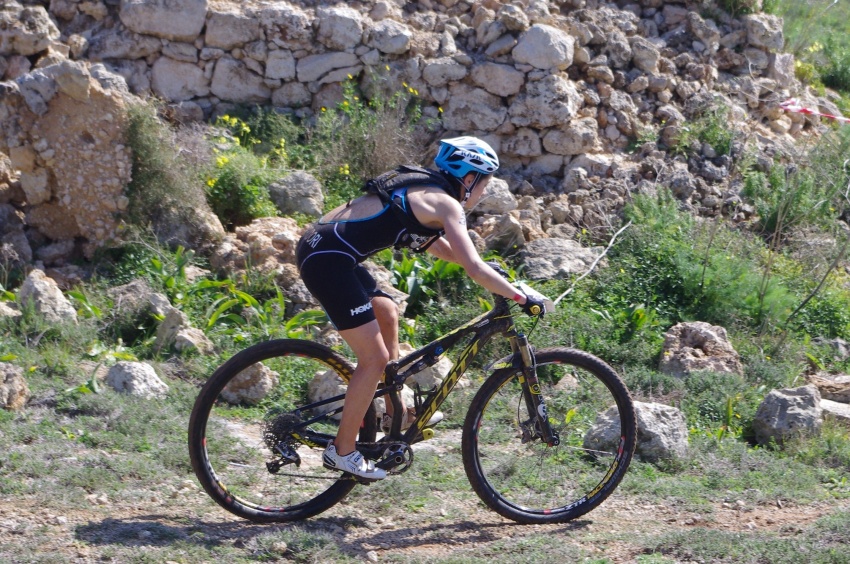 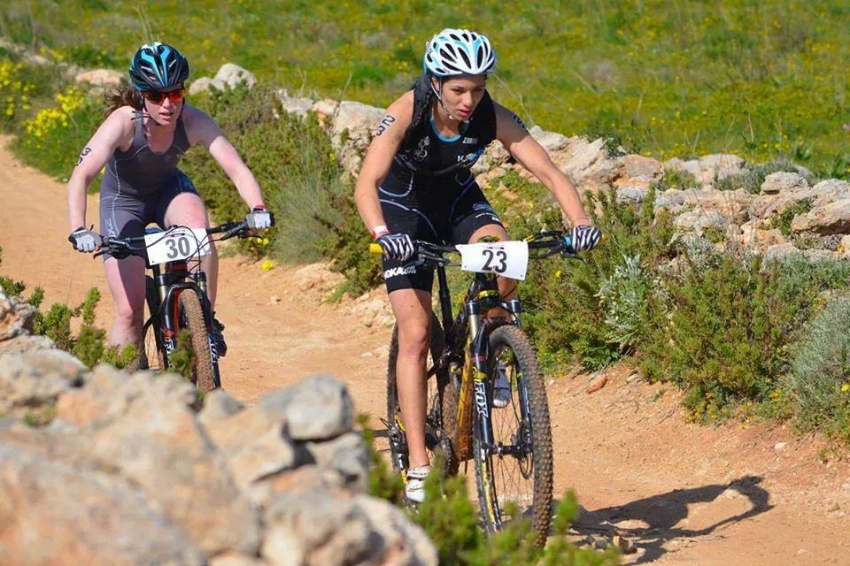 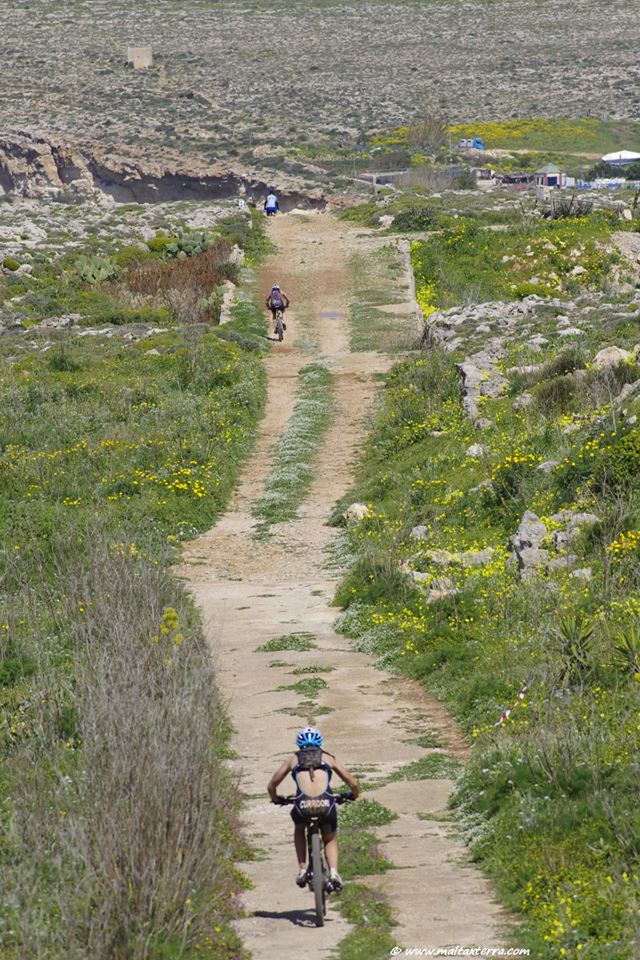 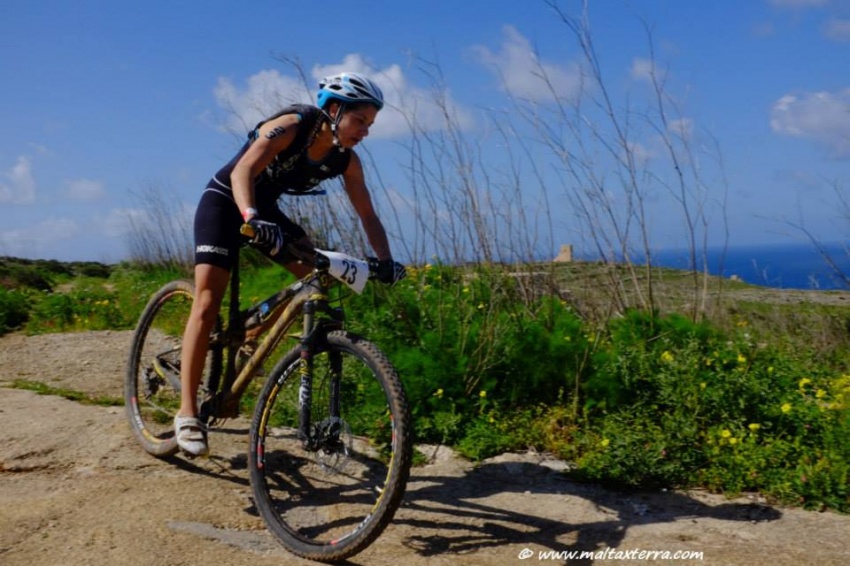 All the training on her Scott Spark in the Villacidro mountains payed of. Her coach Renata Bucher can be proud and happy, she’s making the progress we were all hoping for. 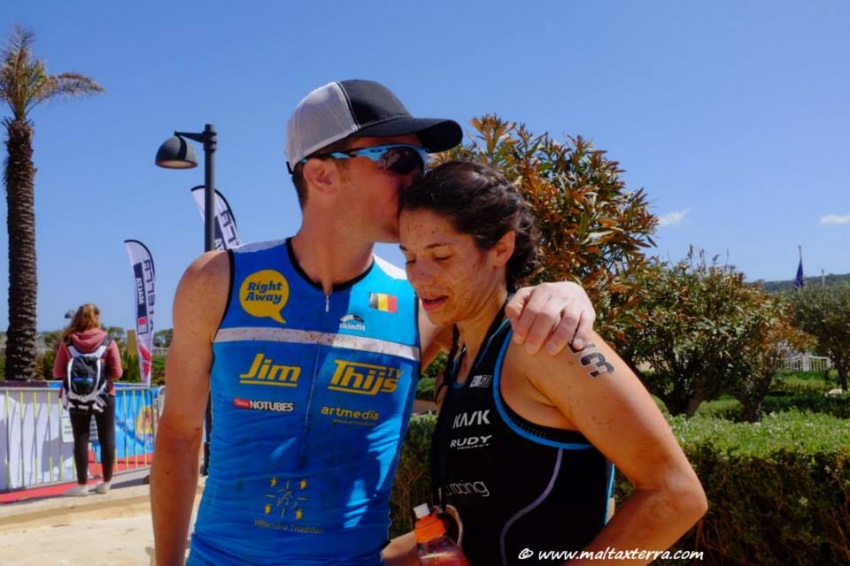 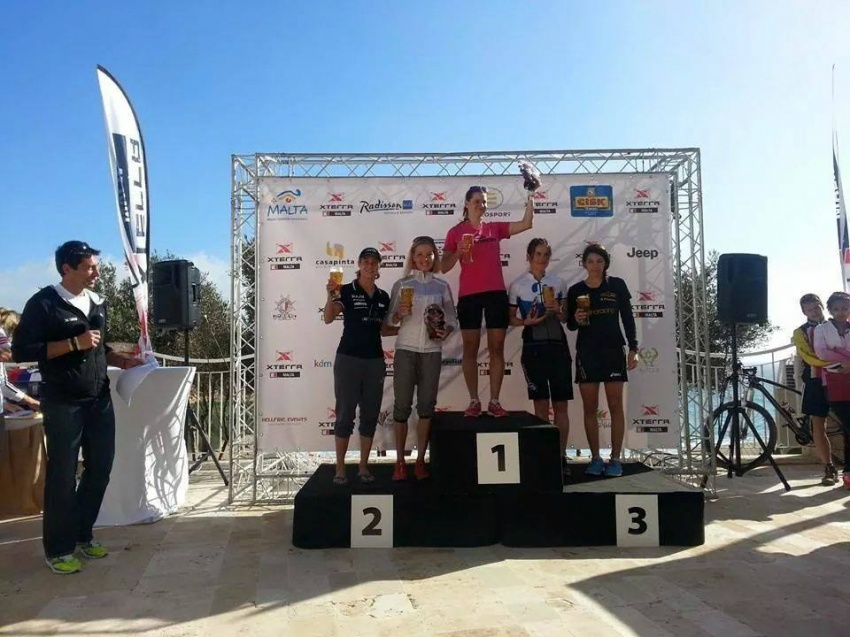 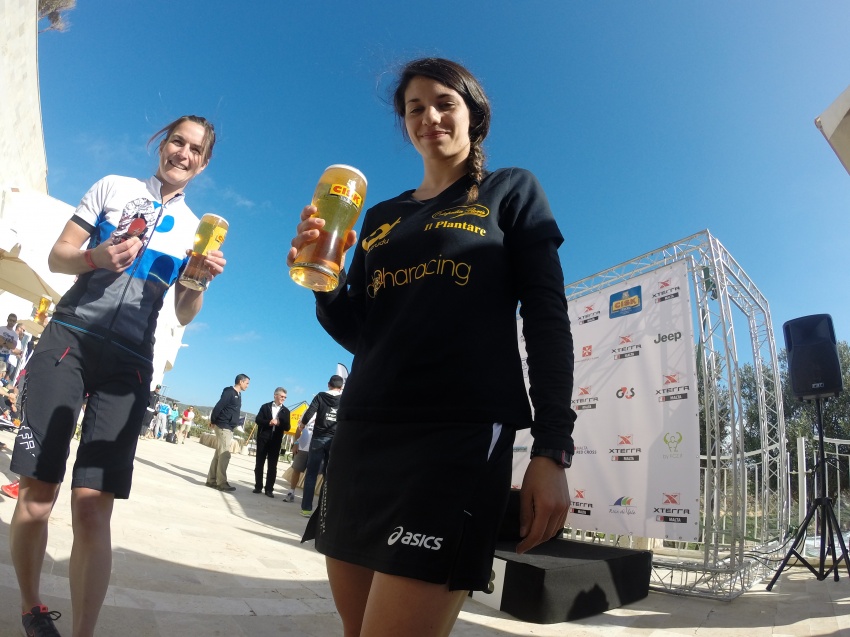 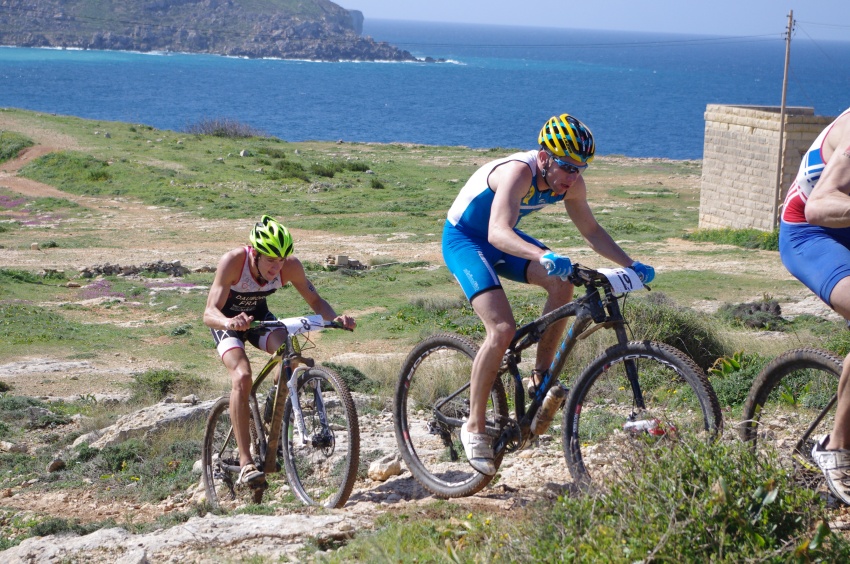 Good swim, first 20K of mountainbiking were good, started feeling weak, made a lot of mistakes in transition area because I couldn’t focus, ran 500m, had to start walking because I felt I was going to collapse, walked 500m and dropped out of the race.

Yes, I dropped out. The first time since god knows when. Why? Because it was to dangerous and because there is absolutely no point of finishing a race in 100th position while walking instead of racing at the front. I’ve finished too many races like this and I decided this winter to drop out if I have this problem again.

So, what is the problem? Read more here. 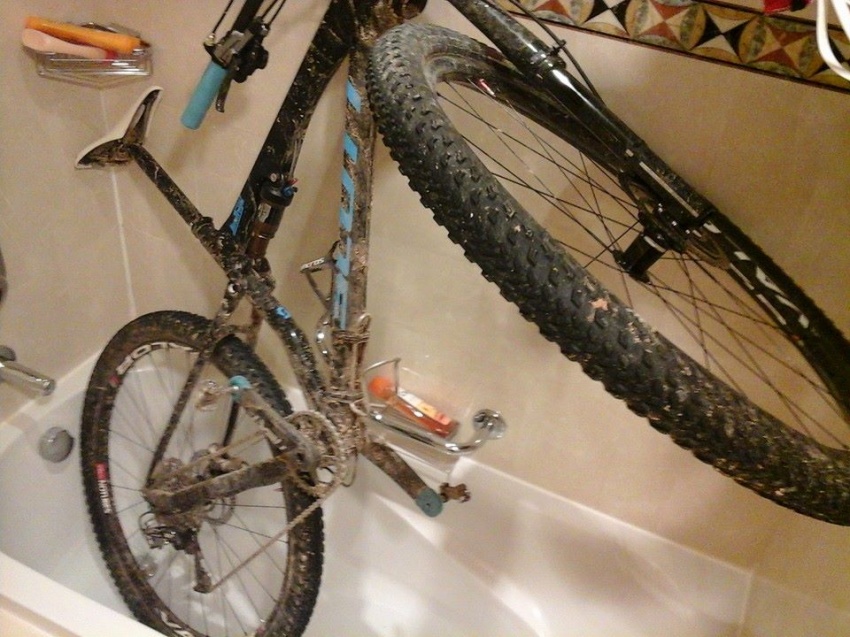